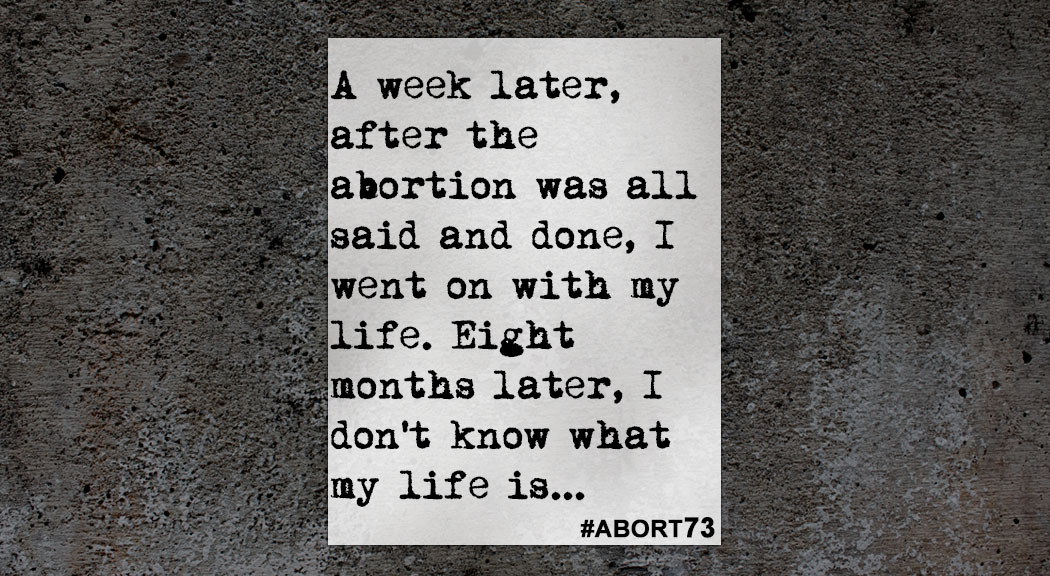 A week later, after the abortion was all said and done, I went on with my life. Eight months later, I don't know what my life is...

I spent three months completely oblivious to what was going on. I didn't expect anything to be wrong. I didn't even think I could get pregnant. I ended my sophomore year, went to the beach with my friends, and had a great summer. At the end of July, I went to a work thing for a week and came back home feeling sick. It took me a week to go to the hospital. When I did they told me I was pregnant. I had recently turned 20, wasn't with the guy anymore, and had so many issues that a baby couldn't be another. I found the money somehow, even borrowing some from family after lying about unpaid bills. I'm not religious, so that wasn't a reservation. I'm not exactly an emotional person, so that wasn't it either. A week later, after the abortion was all said and done, I went on with my life. Eight months later, I don't know what my life is. I feel empty. It could be from the baby. It could be from things around me. I told my sister; I'm sure she hates me. I told my best friend. She says she doesn't hate me, but I'll give it time. She will learn to hate me but to lie. 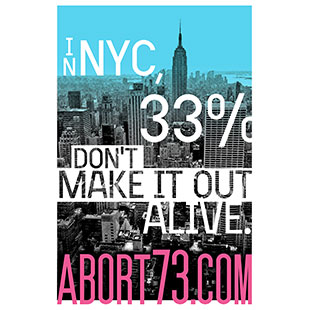