Facts and figures relating to the frequency of abortion in Australia. 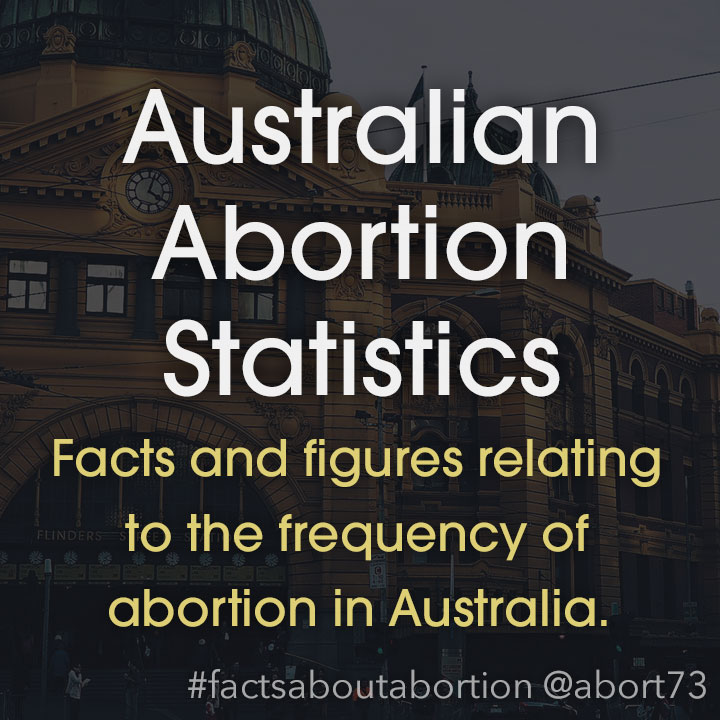 IF YOU ARE PREGNANT AND NEED HELP, visit Pregnancy Help Australia.

In South Australia, abortion is legal when performed in a prescribed hospital by an authorized medical practitioner on a woman who has been a state resident for at least two months. Prior to the abortion, two medical practitioners must examine the woman and conclude that the continuation of pregnancy would be a greater risk to the woman's physical or mental health than abortion. Except to save the life of the mother, abortion cannot be performed after 28 weeks.

In Western Australia, abortion is legal for any reason through 20 weeks if performed by a medical practitioner. Past 20 weeks, abortion must be approved by an appointed medical panel.

This page was last updated on February 08, 2021. To cite this page in a research paper, visit: "Citing Abort73 as a Source." 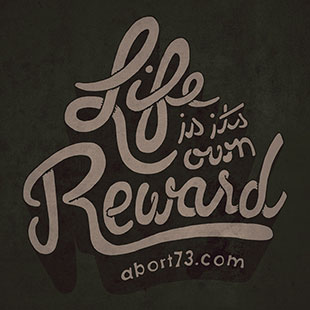