Facts and figures relating to the frequency of abortion in Canada. 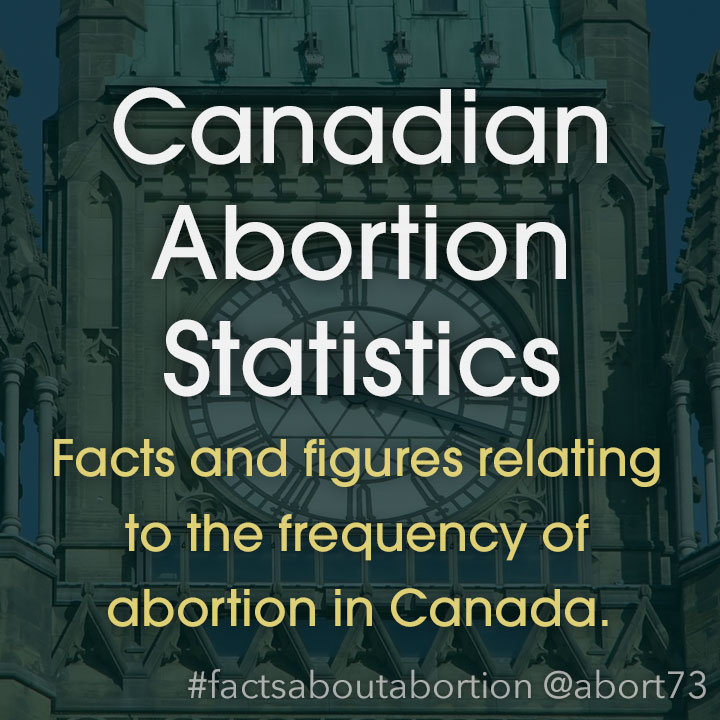 Nationwide abortion statistics for Canada are available from the Canadian Institute for Health Information (CIHI). Roughly one-third of Canadian abortions take place in hospitals, which are bound by mandatory reporting requirements. The other two-thirds take place in abortion clinics, which are not required to report to CIHI. Though most clinics report total abortions, they do not include as much demographic data as the hospital reports. The following information has been gleaned from CIHI abortion data and Statistics Canada birth data to provide an overview of the frequency and demography of abortion in Canada.

IF YOU ARE PREGNANT AND NEED HELP, VISIT: OptionLine.org

When do Abortions Occur? 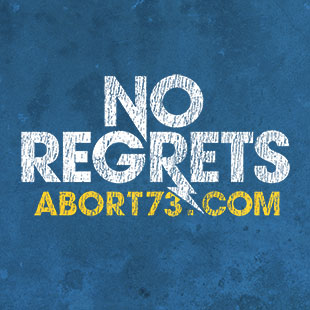