Abort73.com > Finding Help > If You’re Pregnant > You Care About Me, Right?

You Care About Me, Right?

An open letter to abortion advocates. 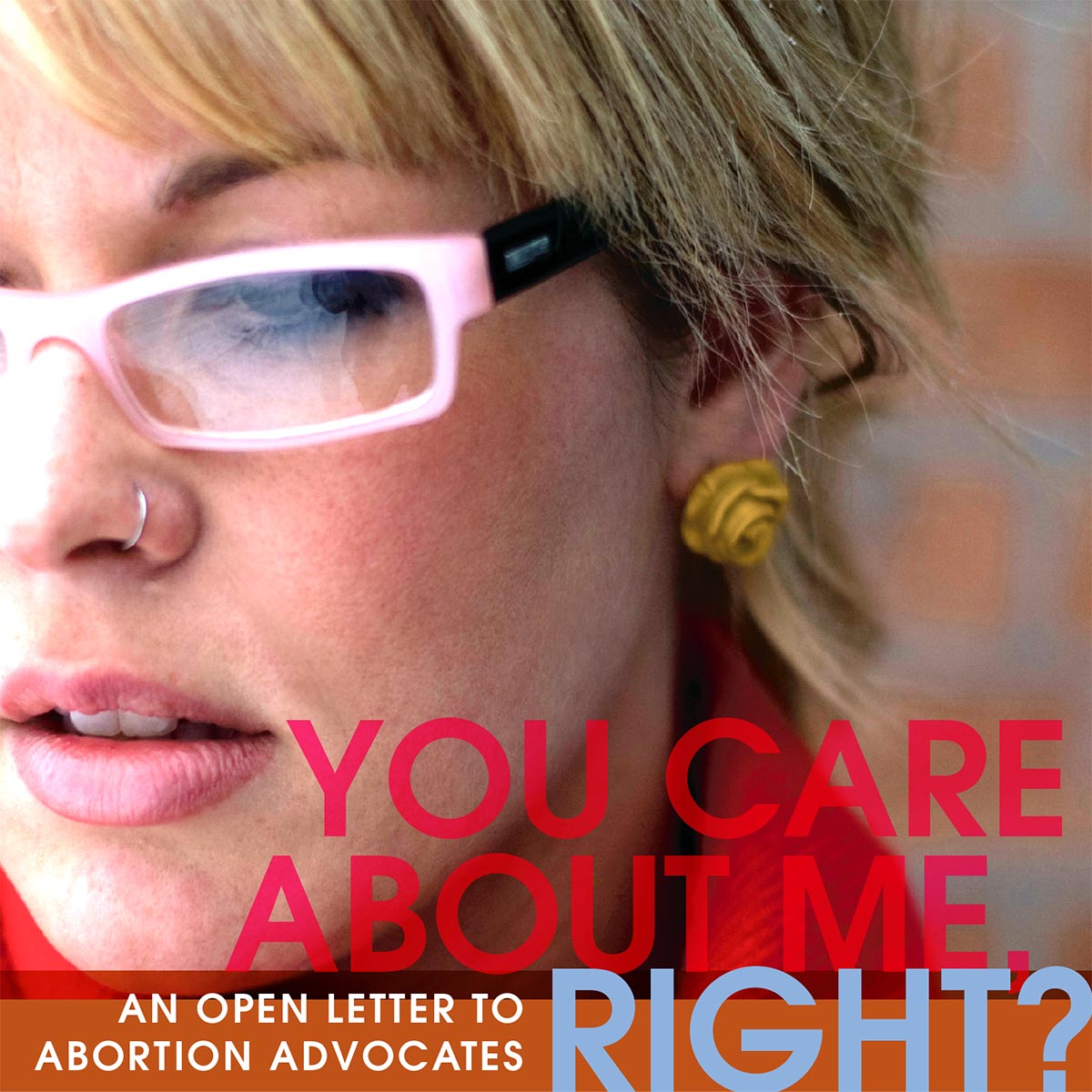 Lindsay graduated from Northern Illinois University in 2004 with a degree in Visual Communications. Lindsay currently works as an artist & designer in Rockford, IL. This is her abortion story. 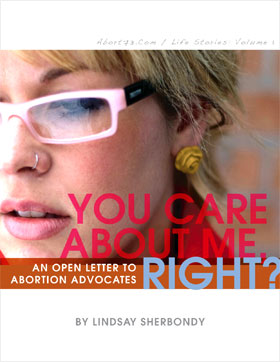 [ TO THE MEN AND WOMEN OF THE PRO-CHOICE MOVEMENT ]

As a senior in college, becoming a mother was not a part of my agenda. My boyfriend and I had lofty dreams, goals, and aspirations. We were prepared planners who knew the importance of higher education and were grounded in the fact that we were going to become professionals first and parents later.

Statistical believers, we were devastated to find that we fell within the two percent margin in which the birth control pill does not in fact prevent unwanted pregnancy. Products of a generation groomed to feel more entitled than any group preceding us, we probably took the right to choose more casually than the pro-choice activists of the 1970s. In an era where the Roe vs. Wade decision is as normal to American 20-somethings as the desegregation of public schools, our reaction to the first positive pregnancy test was what you have been fighting for: “We have a choice to make.” In our situation, we chose abortion. Actually, my boyfriend chose abortion… and I agreed because, to be honest, I believed you.

And so, supporters of the pro-choice movement, there is something you need to know. Although your fight for my right to choose legally granted me the ability to play god by taking two lives that weren’t mine to take, you forgot something. You forgot something very, very important. True, you found a way for me to legally take two lives. And you provided me with multiple ways to justify those deaths. But, unlike God, you forgot to find a way for me to allow the continuation of a life—in this case, mine. 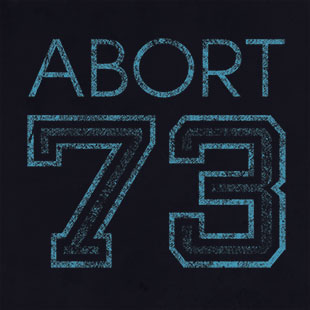