That’s the number of innocent human beings who were aborted at planned parenthood in 2010... every day.

That's the number of dollars planned parenthood made in clinic revenue in 2010... every day.

That's the number of tax dollars planned parenthood received in 2010... every day.

Which raises some disturbing questions

Why are tax-payers funding an organization whose practices are offensive to half the population?

Why are tax-payers footing the bill for a non-profit with more than $1 billion in net assets?

Why are tax-payers subsidizing ad campaigns for "pro-choice" politicians?

Doesn't that seem a bit dubious?

If they want to spend millions of dollars to elect a pro-abortion president, it should be on their own dime. 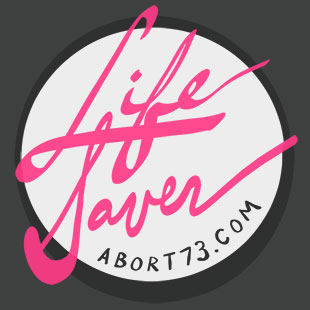