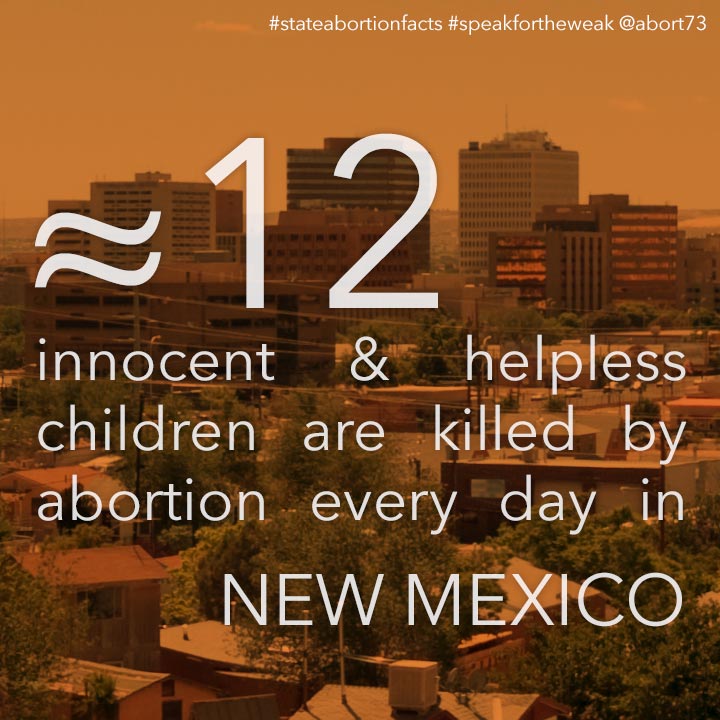 In 2020, an estimated 21.6% of pregnancies in New Mexico ended in abortion. This number does not take into account miscarriages. It was arrived at by dividing Guttmacher's abortion estimate by the sum total of live births—as reported by the CDC—and estimated abortions.

In 2017, the Guttmacher Institute reports that there were 6 abortion clinics in New Mexico and 7 facilities that performed abortion. The table below compares total New Mexico abortion facilities by selected year.

New Mexico does not have any state-level abortion restrictions—such as waiting periods, mandated parental involvement or limitations on publicly-funded abortions.

In 2020, 16.4% of pregnancies in New Mexico ended in abortion. This number does not take into account miscarriages. It was arrived at by dividing the state abortion ratio by the sum of the abortion ratio plus 1,000. The abortion ratio is the number of abortions that occurred per 1,000 lives births. The table below compares New Mexico abortion percentages by year.

The Centers for Disease Control (CDC) reports that 30.3% of the abortions that took place in New Mexico were performed on out-of-state residents. 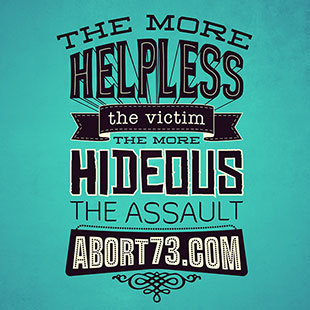