The 780 unsolicited abortion stories on these pages have come to Abort73 through our online submission form. Though not all women regret their abortions, these stories demonstrate that countless women do.

"At the age of 20 I moved out of state to be with my boyfriend. I had plans of joining the military and hadn't planned on a baby. Honestly I didn't think I could have children, after three years in a previous relationship without pregnancies. I ended up pregnant within a month of being here. He was so excited; I was so scared. His family made me feel like I had no choice, that I had to have the…"

"I was in a tough situation. My boyfriend of three years had just told me that he would like to have sex. I told him that he was crazy, but then I let the thought seep into my mind and said yes. I got pregnant. When I found out this information, I was happy. Although they are a lot of work, I love children. When I told my boyfriend, he turned on me. He told me that I had to get an abortion, or…"

"I was 20 years old when I began dating a sophomore in my Microbiology class. We started out as lab partners, but by Halloween, we were spending every day and night together. By New Years, we thought we were in love and would be together forever. We even talked about how one day we would have kids. Little did we know that “one day” was just around the corner. In February of 2012, she…"

"Though my wife and I have now been married for over 25 years and have had five children together, there was a sixth. We met 26 years ago and though we'd both waited to have sex until marriage, we broke that rule and began sleeping together a few months into our relationship. She became pregnant and out of fear and selfishness, we headed to an abortion clinic when she was six weeks along. Bottom…" 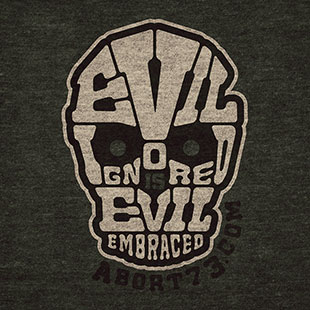